In this post we are going to be sharing with you 10 Nigerian entertainers who where so lucky to become stars from reality shows. Although not everyone who went through reality shows were able to sustain the fame, we have celebrities who used these shows as a stepping stone to actualizing their dreams and have over time remained recognized for what they do, In Nigeria, these shows have enjoyed massive followership and the impact cannot be overemphasized.

Check Out the 10 celebrities below 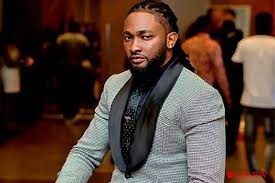 In 2011, Uti began his acting career and has so far featured in several movies since then. 36-yr-old Uti Nwachukwu rose to limelight after emerging winner of Big Brother Africa season 5 in 2010.
Ebuka Obi Uchendu 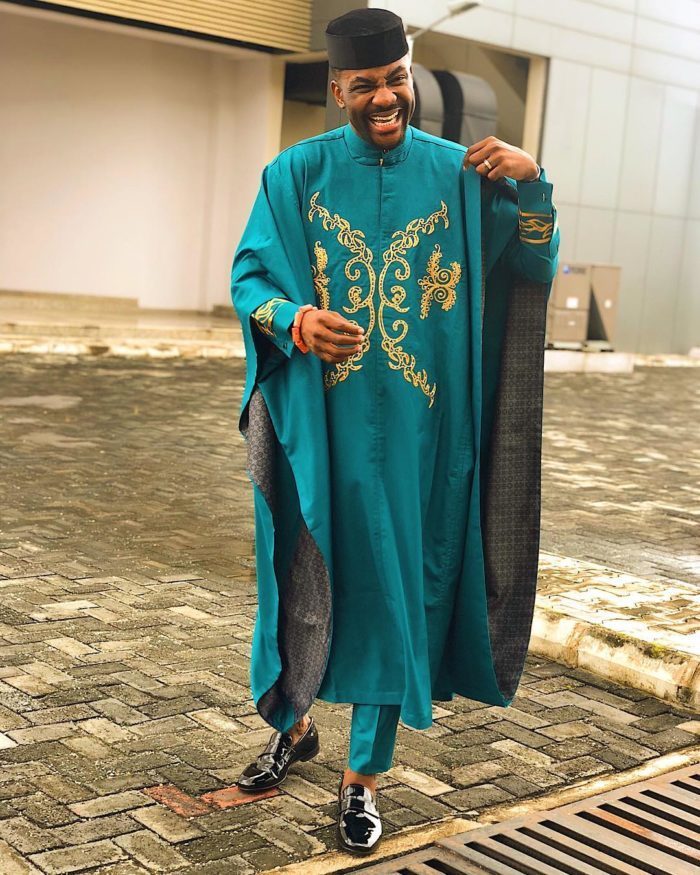 He is popularly known for hosting the reality show Big Brother Naija, the long running Rubbin’ Minds talk show on Channels TV as well as co-hosting The Spot and Men’s Corner on Ebonylife Television. Ebuka known for his trendy styles and fashion was a housemate on the first season of Big Brother Naija reality show. Although he finished in the eight position, he is one of the most successful products of this reality show. He is a media personality from Anambra State.
Tonto Dikeh 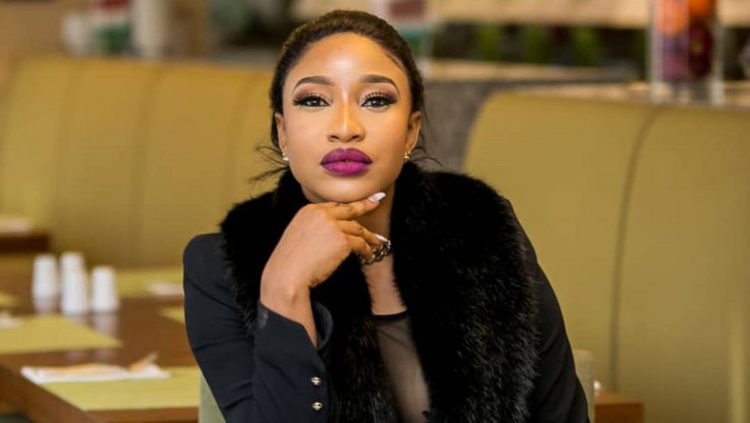 She was a contestant on a show called “The Next Movie Star” in 2005. Tonto was the first runner-up and this however made her Movie career hit the limelight. You may not know this but the popular Tonto Dikeh is a product of a reality show.
Iyanya 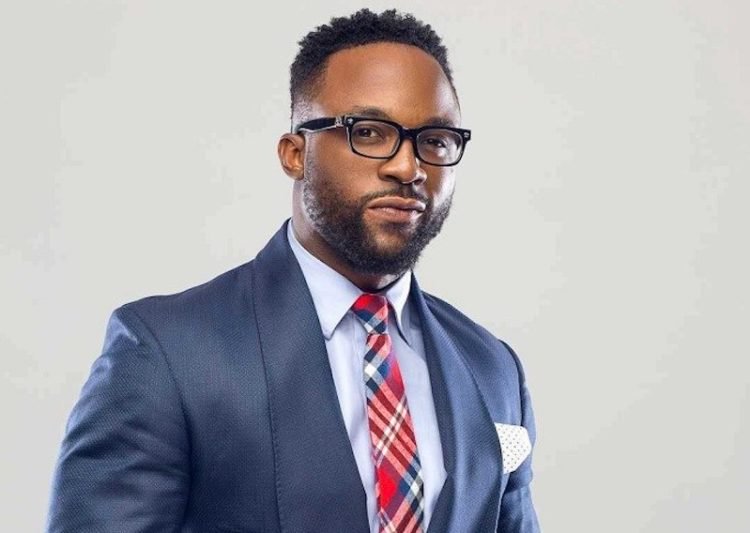 Iyanya rose to fame after winning the first season of Project Fame West Africa, and is best known for his hit single “Kukere”.
Praiz 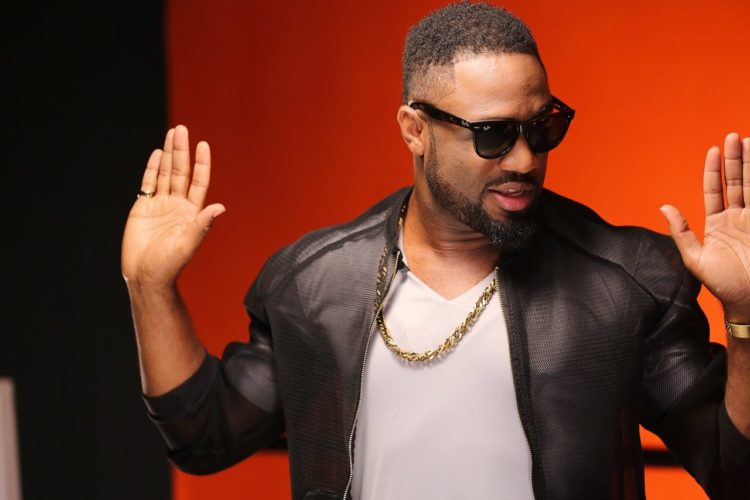 Praise Ugbede Adejo, music career hit the limelight after he finished second runner-up at the maiden season of Project Fame West Africa. Trust me, he was my favourite contestant that year maybe because his style was different or because of the name (Praise). He is better known by his stage name Praiz, is a Nigerian R&B songwriter, producer and singer.
Timi Dakolo 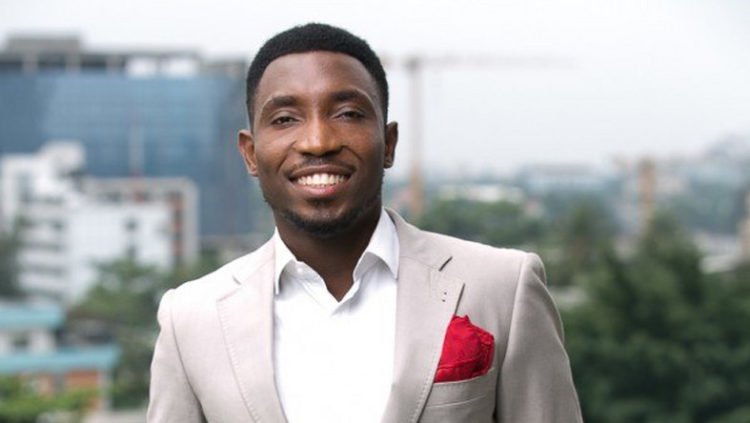 With his victory, he got a recording contract with Sony BMG, in addition to other prizes. No doubt, Timi is now an award-winning singer. Timi is a Nigerian soul singer who rose to fame after emerging winner of West African Idol 2007.
Darey 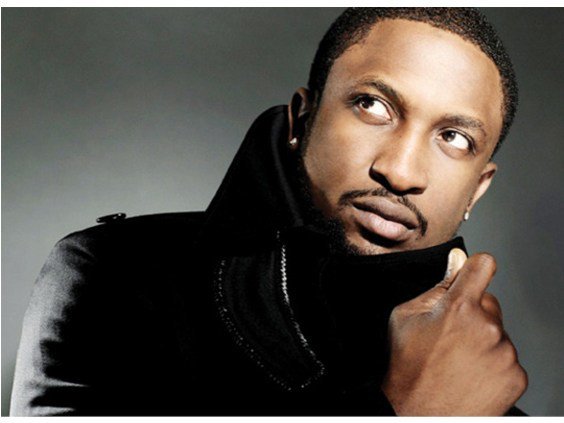 Darey rose to fame after he participated in the 2004 edition of Project Fame Academy. He emerged third in the contest. Dare Art Alade as he is popularly known is an award-winning musician, singer-songwriter.
Yemi Alade 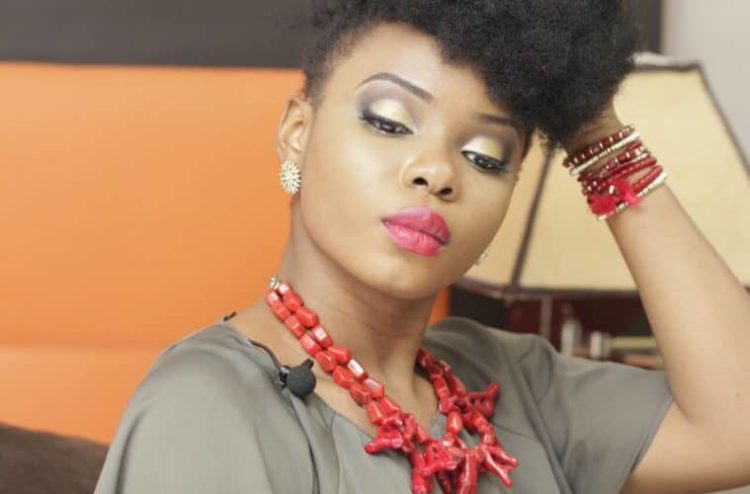 She is best known for her hit single “Johnny” and trust me, there has been a lot of hit songs afterwards. Yemi Alade is a Nigerian Afropop singer and songwriter who came into limelight in 2009 after winning the Peak Talent Show.
Chidinma 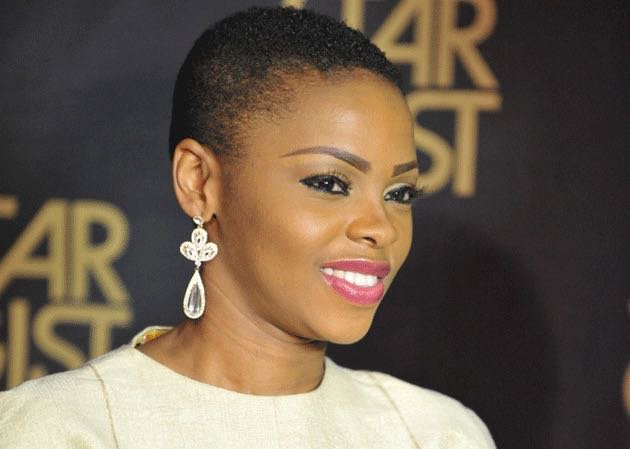 Following the release of the music video for her “Emi Ni Baller” single, she became the first female musician to peak at number 1 on the MTV Base Official Naija Top 10 chart. Beautiful star singer Chidinma Ekile is another Nigerian celebrity who rose to stardom after winning the third season of MTN Project Fame West Africa in 2010.
Omawumi 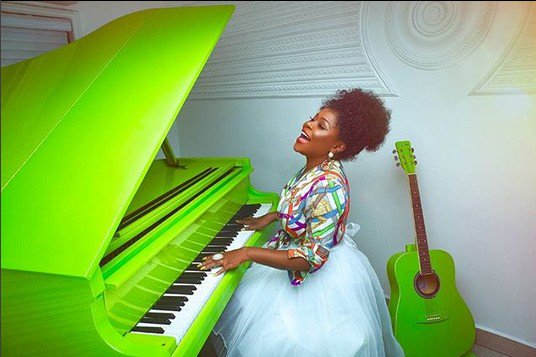 Omawumi, a graduate of Law from Ambrose Alli University came second on the show. Her first single ‘In The Music’, became an instant hit which won several accolades over the course of her music career. The beautiful Omawumi Megbele is another celebrity who rose to limelight after contesting in the first edition of West African Idols music competition.
Share:
Category:Inspiration
Tag:celeb gist, nollywood
PREVIOUS POST
Desmond Elliot Under Tension As He Calls For The Ban Of Foreign Films
NEXT POST
Ghanaian Actress Princess Shyngle Share Photos Of Her Curvy Body

Eniola Badmus Prayed For Nigeria On Her First Visit To Dubai

Eniola Badmus Prayed For Nigeria On Her First Visit To Dubai

Blac Chyna Shared Photos Of The Tattoo On Her Breast

[COMEDY VIDEO] The Gods Are Angry With Nigeria – Brodashaggi

“It Is Not Professional In Anyway To Just Arrest And Parade People Without Investigations.” Ruggedy Baba Said To Efcc

Ladies Make Sure You Get Someone Like Zlatan – Chinko Ekun

Listen To Yeyeboyfriend By Zlatan Ibile

Listen To Yeyeboyfriend By Zlatan Ibile

[VIDEO] Pull Up By Burna Boy

[MUSIC] Download The Way You Are By Korede Bello